Some of the UK’s leading companies, working to end the housing crisis by encouraging the development of more than 300,000 homes each year, are joining forces by supporting the Land Promoters and Developers Federation (LPDF).

Membership of the LPDF has grown significantly, with 12 companies signing up in just the past two months, including infrastructure-led developer and land promoter, Thakeham.

Barratt Developments plc, the UK’s largest housebuilder, have also joined the federation as an affiliate member and have been joined by other companies in the sector including Irwin Mitchell, Charles Russell Speechleys, Shakespeare Martineau, Vectos, Marrons Planning, Barton Willmore, and BECG.

The LPDF is working with government, local authorities and communities to enhance the planning process, and help deliver the new homes and communities the UK needs. Launched last year, LPDF membership has grown and now includes some of the best-known names in land promotion and housing development.

LPDF members specialise in the promotion and development of strategic land, delivering sites from 30 new homes to larger scale sites of up to 10,000, alongside associated community facilities, employment and supporting infrastructure.

Chairman Paul Brocklehurst said: “The LPDF’s voice is growing stronger by the day as more and more companies become members and support our drive to end the UK housing crisis. Our ambition is to play a full and active role in the debate on housing supply, and be part of the process of finding solutions that makes the future for those searching for a new home a brighter one.

“The LPDF has come together to speak with one voice in the debate on housing and infrastructure delivery.Housing is one of the most pressing political issues and is at the centre of the government’s domestic policy agenda. By joining the LPDF, members have access to key businesses and decision makers in the sector, along with the opportunity to be part of the wider land promotion network.”

He added:“We are becoming a powerful voice in the debate around the housing shortage and ways in which we can improve the supply of land for development.   We want to dispel some of the myths and misconceptions around the role of land promoters and developers by highlighting the expertise and track record of our members.” 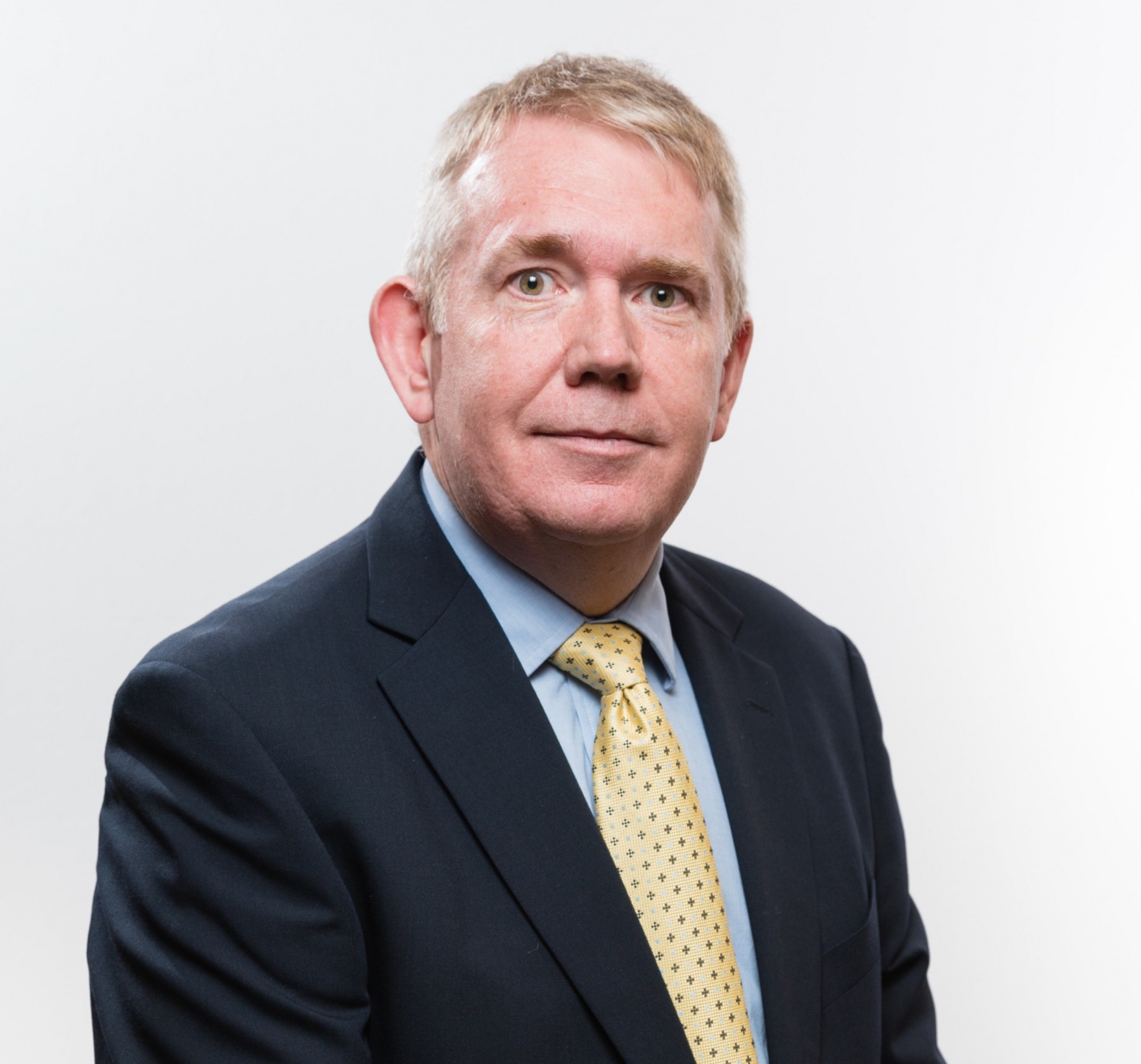 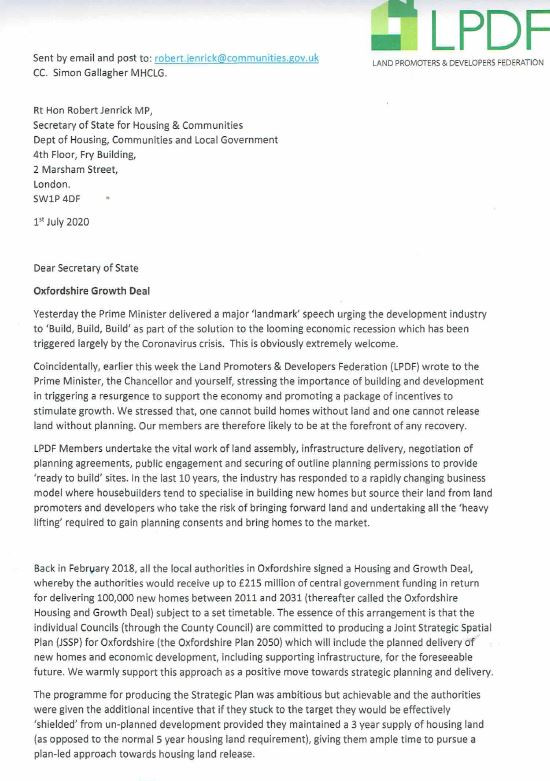